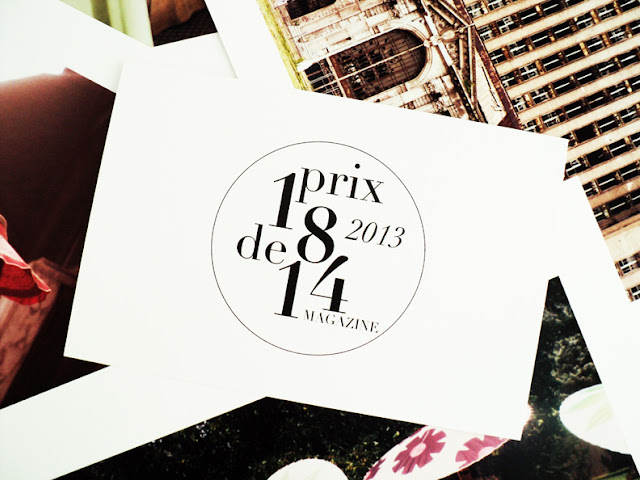 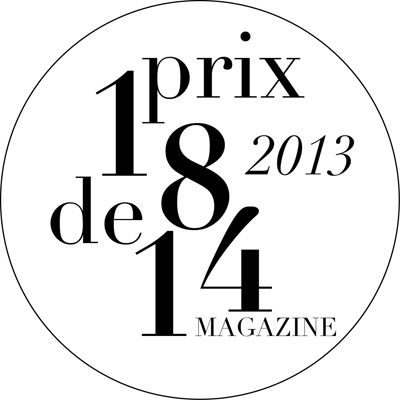 The Prix de 1814 MAGAZINE is an international photography competition that was created to encourage emerging artists to pursue their love of photography.

Individuals are invited to submit an original photograph that has not been previously published. Entries are accepted from September 15, 2012 until February 15, 2013. Winners and finalists will be announced on March 15, 2013. Individuals may register for the competition and submit their entries at www.1814mag.com.